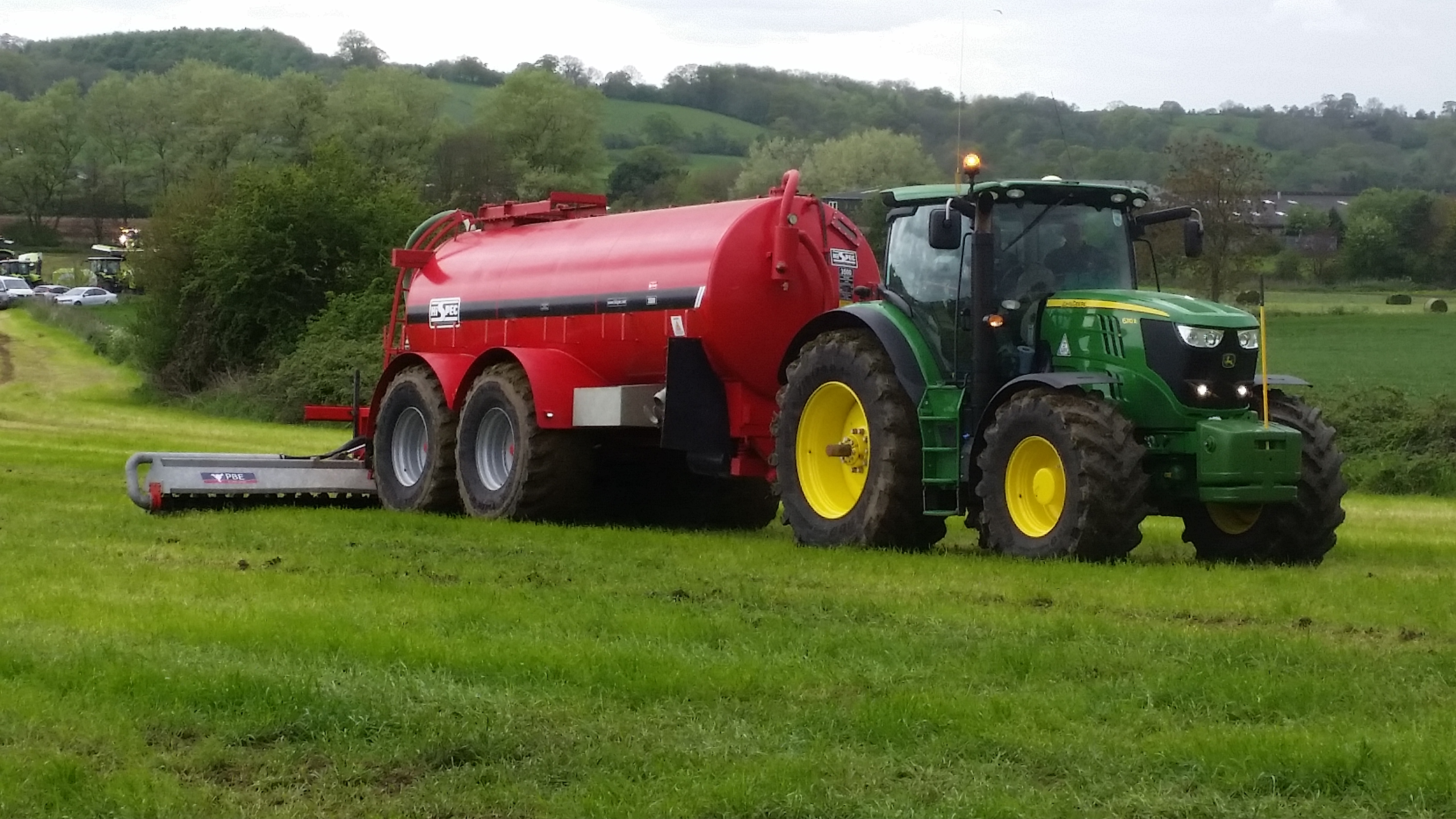 Future proof your tanker with applicator brackets. Each applicator has its own characteristics in regard to weight, width, so it is vital that the correct brackets are chosen to suit any future implement.

FOUR POINT LINKAGE FRAME
The addition of the four point linkage brackets allows the farmer / contractor to add any implement at a later date. The chassis is reinforced internally to take the weight of the future unit. The threaded linkage is then simply bolted on at a later date as required.